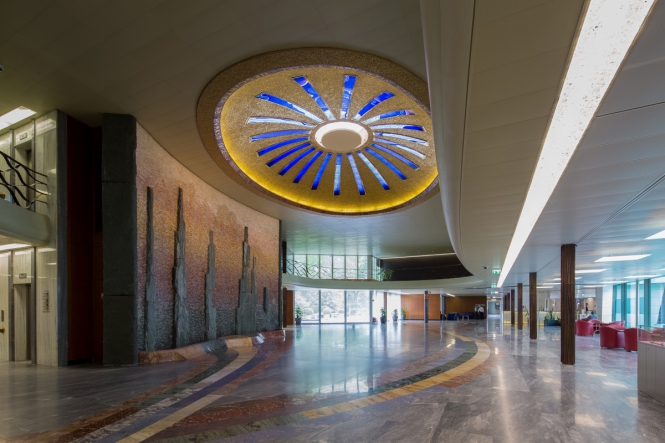 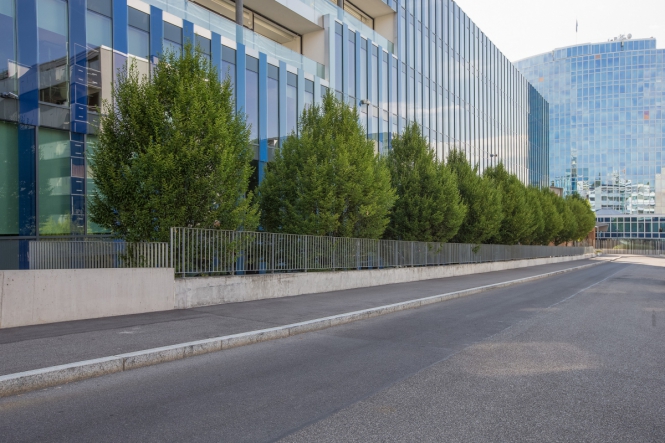 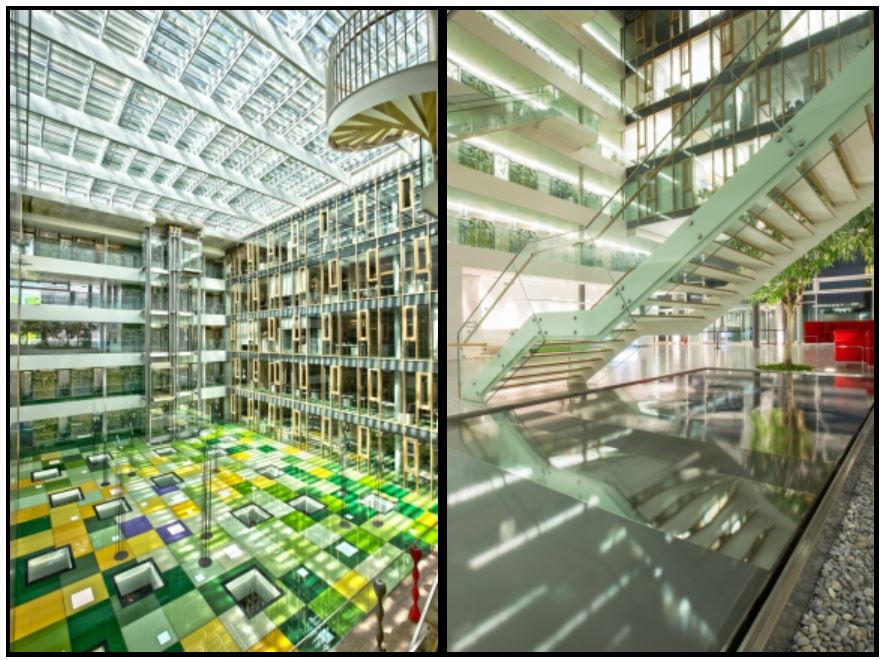 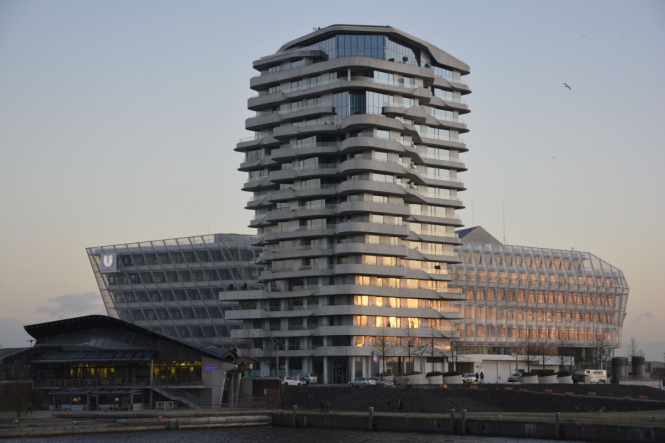 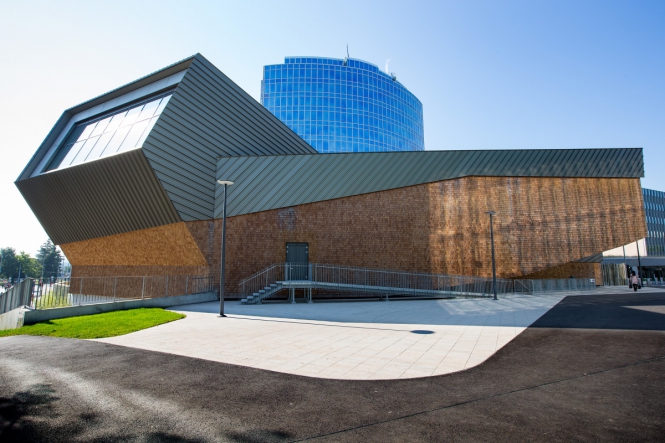 Page navigator
View next
Chapter 12: The World Meteorological Organization (WMO): Something in the air
View previous
Chapter 10: The ICRC: An architecture of emergency