As an international city, Geneva offers a perfect mix of advantages: an incomparable quality of life, a dense network of partners and key international institutions, a cosmopolitan location in the heart of Europe, easy access, a highly-skilled multilingual workforce, top academic institutions, and a secure and neutral environment.

Several institutions assist newcomers upon their arrival in Geneva. They aim to ease the process of getting settled and integrated, and demonstrate the firm commitment of the Host authorities, whether at the federal, cantonal, or city levels, to do their best to ensure that international organizations based in Geneva or wishing to settle there can function under the best possible conditions. 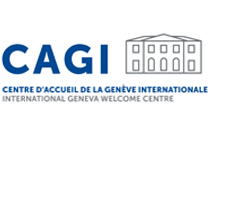 The Geneva Welcome Centre (CAGI) was founded in 1996 by the Swiss Confederation and the Canton of Geneva, with the support of national and local entities, both public and private. Its objective is to facilitate the installation and integration in the Geneva region of international civil servants, members of permanent missions, consulates and NGOs as well as their families. It also organises and supports cultural and social events which promote exchanges between the Internationals and the local community. 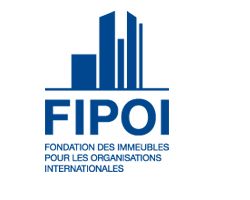 With the aim of creating a community of values, AGIR facilitates exchanges by developing meeting spaces and by carrying out various projects and initiatives for the promotion of International Geneva. 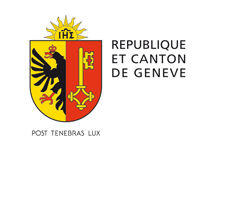 The Office of the "Amiable Compositeur" is a mediation structure set up by the Geneva authorities to facilitate the resolution of labour disputes which might involve persons enjoying diplomatic or consular privileges and immunities. Faced with a potential or actual labour conflict, any member of the international community - employer or employee - may at any time engage the services of this Office. Its intervention is free and confidential. 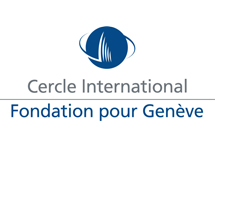 Created in 1999 by the Foundation for Geneva, the International Circle is a private-law association, run by some sixty volunteers and composed of some 400 members. Its purpose is to encourage, through women, the social links between senior representatives from international and Geneva backgrounds. 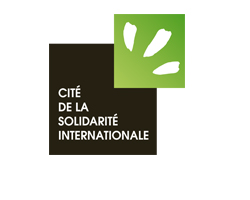 The Diplomatic Club of Geneva brings together its members so as to encourage relations between the different governmental, academic and private stakeholders in International Geneva. 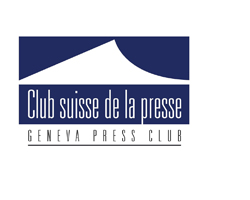 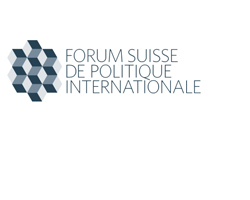 FSPI’s mission is to establish and strengthen links between the world of international organizations and Swiss citizens. It is also a place of welcome for people newly arrived in Geneva, together with other institutions in charge of welcoming them. The Forum also aims to establish a dialogue and exchanges between its members and those of other associations, Swiss as well as foreign, which pursue similar objectives, through the organization of joint meetings. 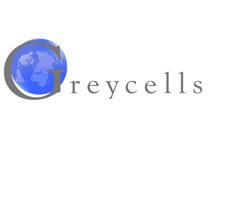 Greycells – association of former international civil servants for development – is a channel through which retired international civil servants willing to contribute to the global development effort can make their experience and expertise available, on a volunteer basis. Greycells mobilizes expertise to provide: coaching and training; briefing and support to delegations participating in international meetings or negotiations; assistance to country representatives in preparing their contributions and position papers; analyses in the field of development and assessment of technical cooperation needs; assistance in policy and strategy formulation as well as in the preparation of programmes and project proposals. 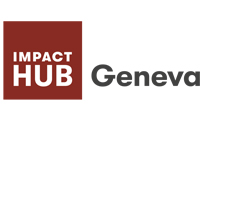 The Diplomatic Security Brigade (BSD) is a unit of the Geneva Police that plans and coordinates the implementation of security measures for the benefit of Permanent Missions, International Organizations, International Conferences and Heads of State and high-ranking diplomats visiting Geneva. It is the link between the police and the diplomatic world.

Its main partners include: the Federal Security Service (Federal Police), the Federal Department of Foreign Affairs, the various foreign missions and consulates represented in Geneva, and international organizations. At the local level, the BSD interacts in particular with the demining service (Nedex), the close protection detachment (DPR), the international police (PI), the road police (Polroute), the different components of the special forces (intervention brigade, canine brigade, navigation brigade), the municipal police, the canton protocol service, the airport protocol service, the French police services located in the border zone.

The BSD also gives presentations, in its field of activity, to the Savatan academy, municipal police, private security companies, etc...

A corollary of the BSD's particular activities is that it does not register complaints. 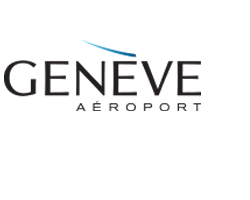 Protocol operations at Genève Aéroport are testimony to the dynamic environment of international Geneva. Protocol Services are reserved for the highest political levels, and there are now more than 4'200 events every year. The Protocol Service is dedicated to heads of state, prime ministers, incumbent ministers, heads of international organisations, members of royal families, and other visiting dignitaries. Greeting VIPs is organised exclusively at the official request of missions, consulates, embassies, or international organisations.

Steps to follow upon arrival in the Canton of Geneva