1923: Geneva Declaration on the Rights of the Child 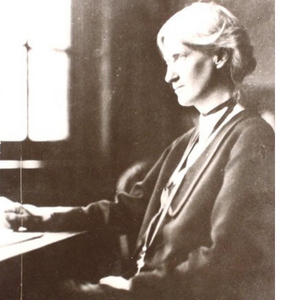 According to tradition, the British woman Eglantyne Jebb conceived the Declaration during a walk in the Salève mountains. Together with her sister, Dorothy Buxton, who like her was involved in the fight against famine and misery following the First World War, this remarkable woman founded the Save the Children Fund in London in 1919.

Page navigator
View next
The League of Nations librarians in the 1920s
View previous
July 1906: Review Conference of the Geneva Convention at the Geneva Parliament Hall