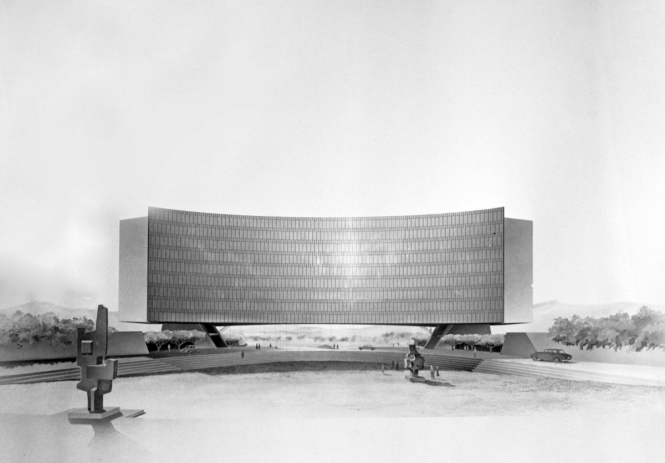 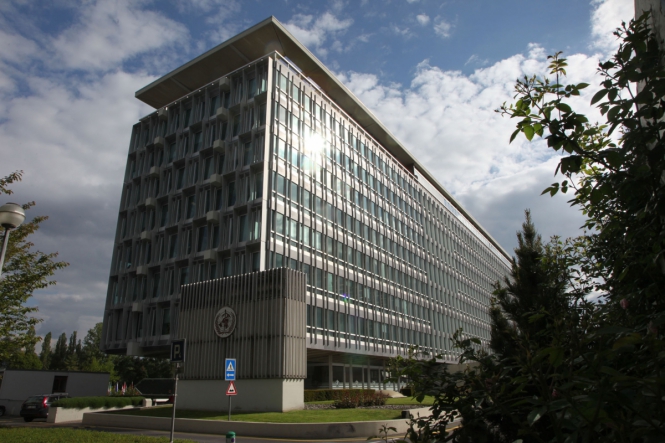 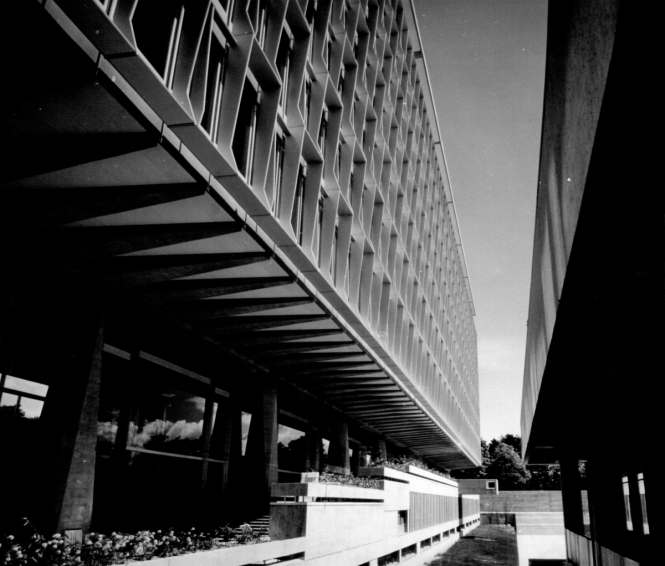 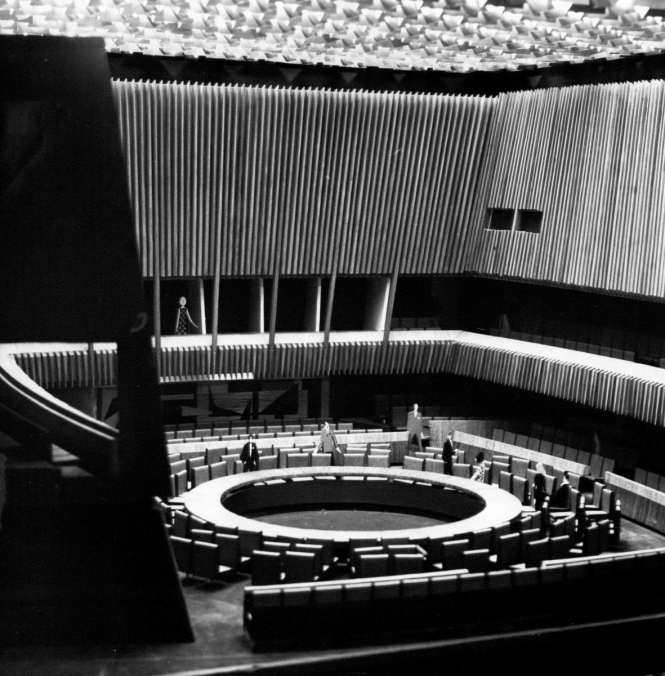 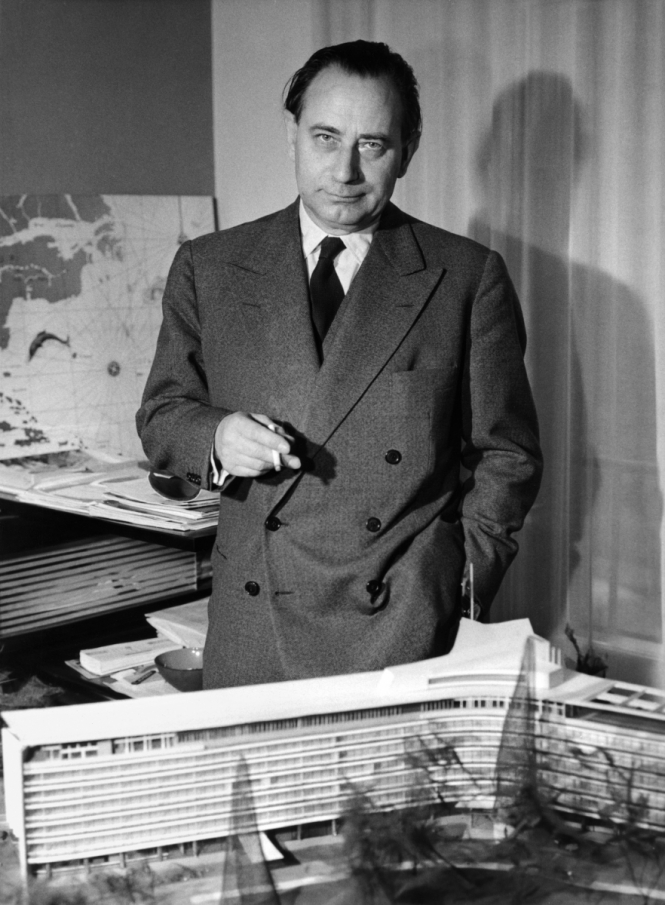 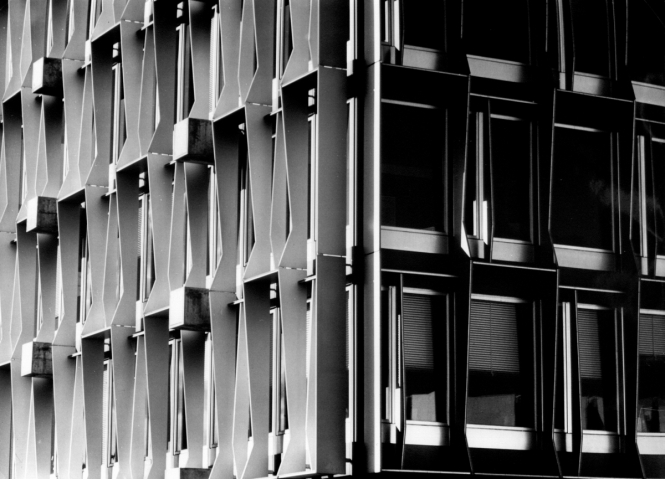 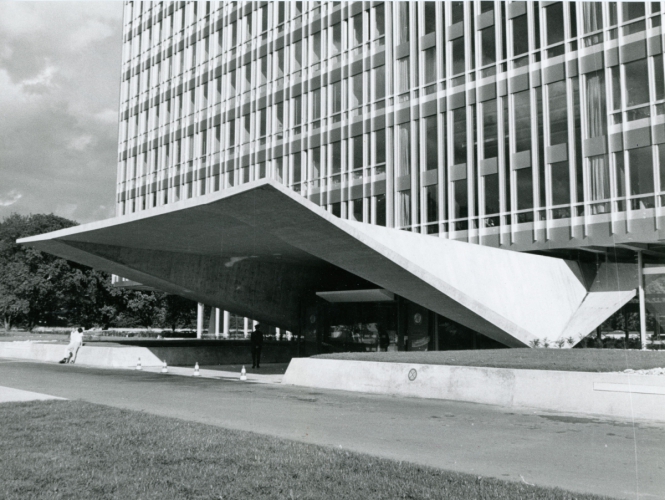 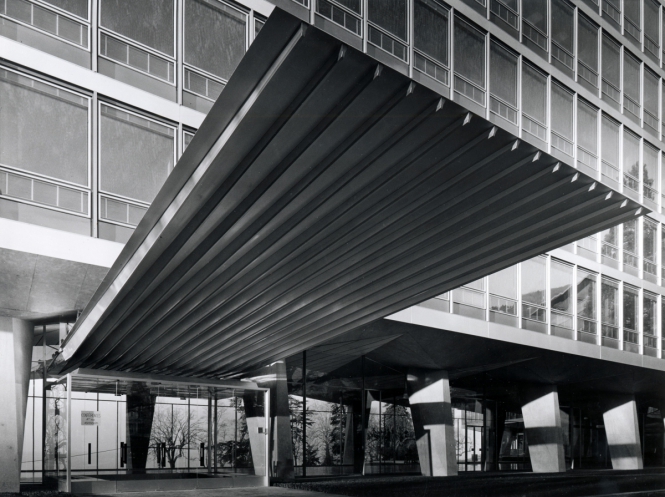 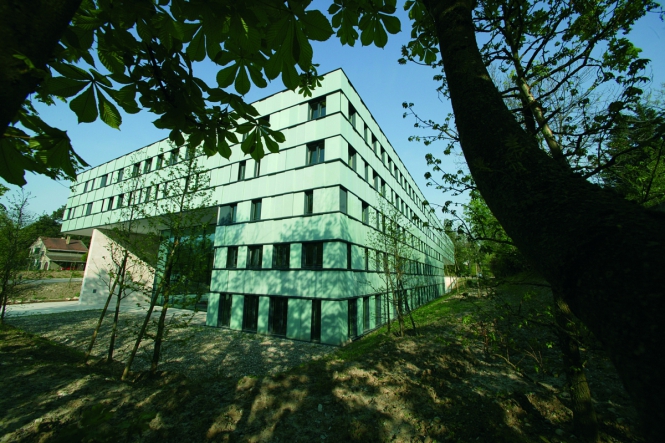 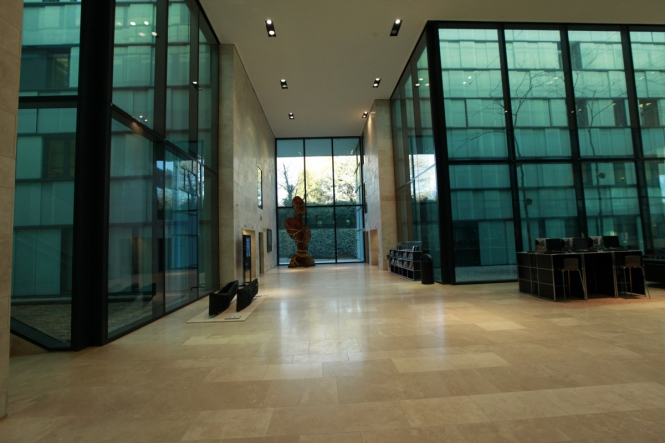 Page navigator
View next
Chapter 9: The International Labour Organization: The bell tower of International Geneva
View previous
Chapter 7: The ITU, Since 1865. The Emergence of a "Vertical Element"