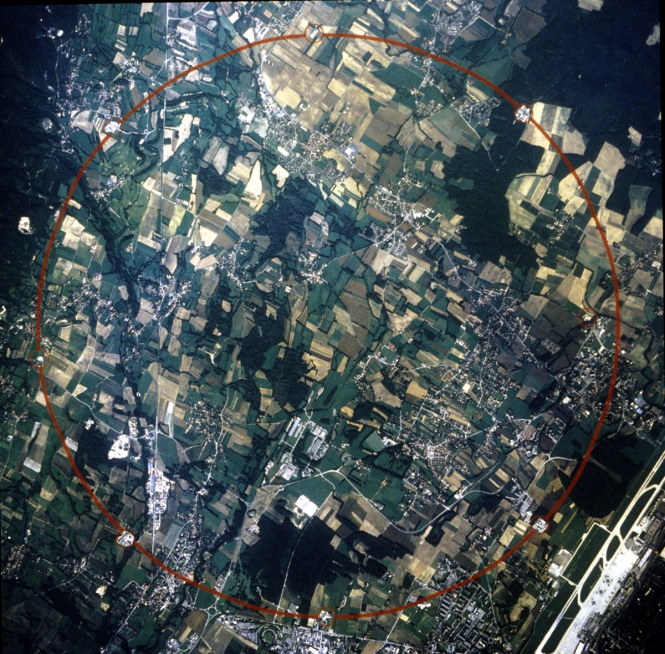 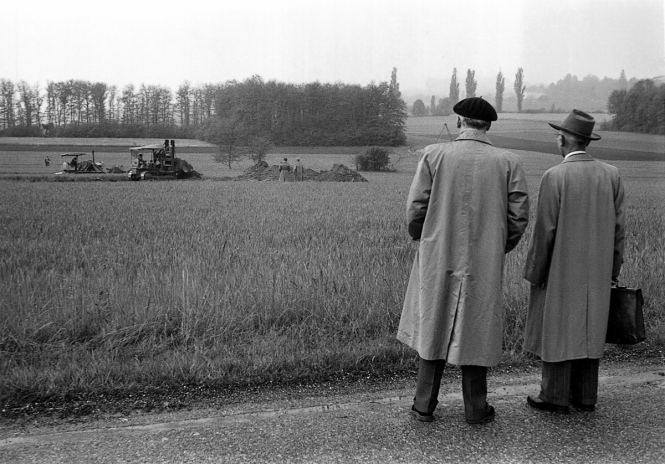 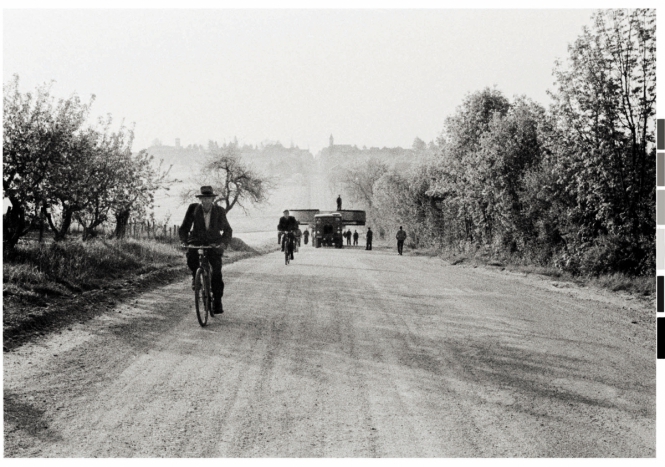 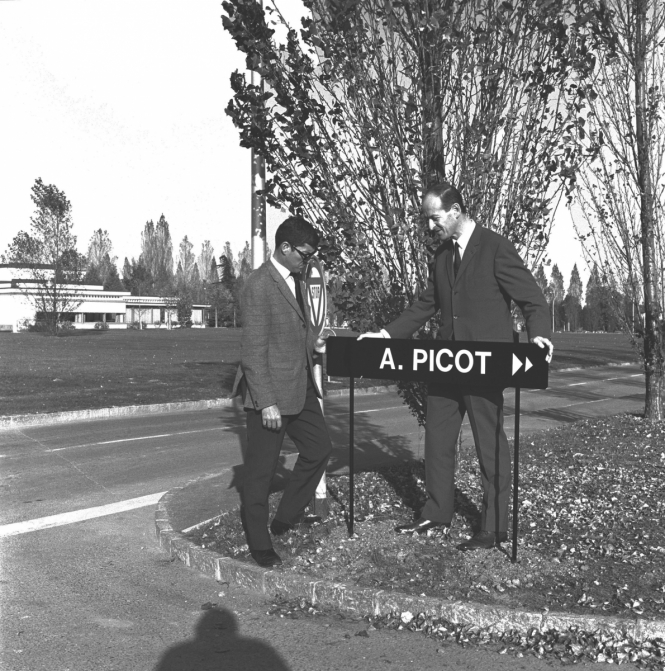 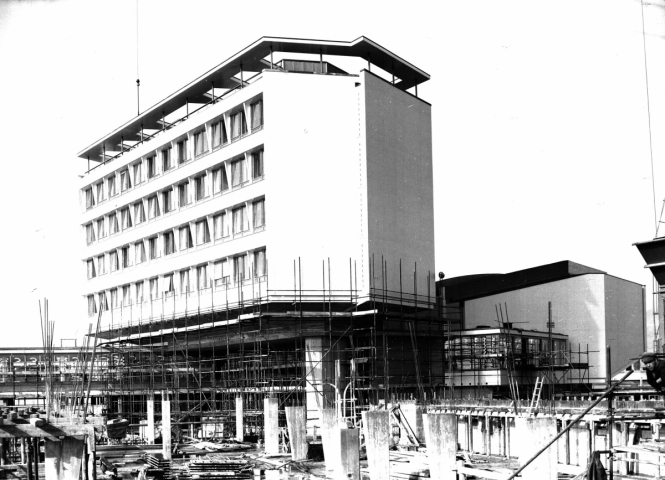 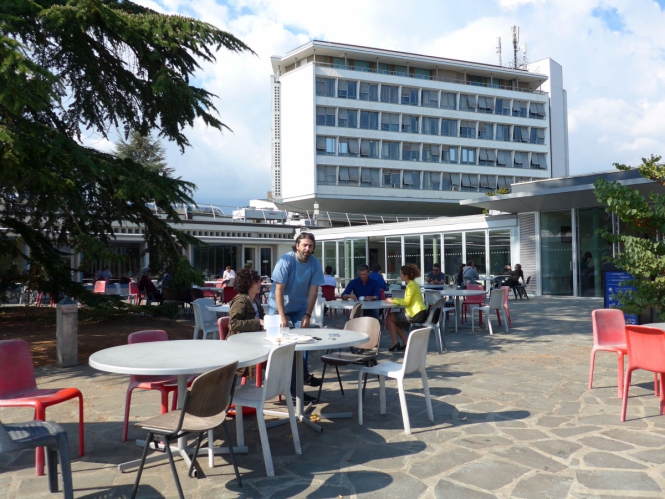 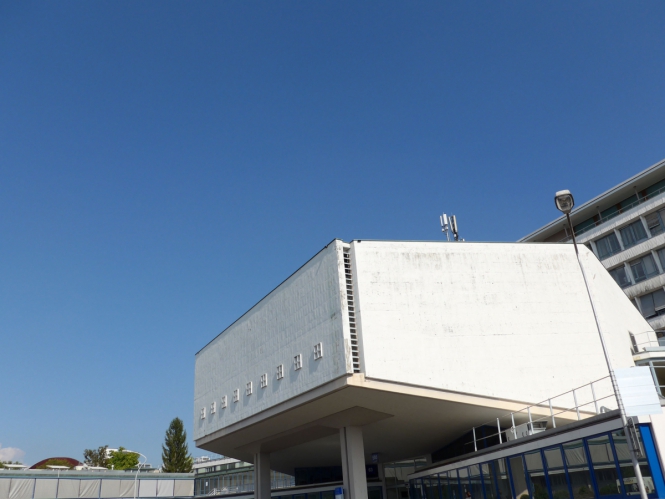 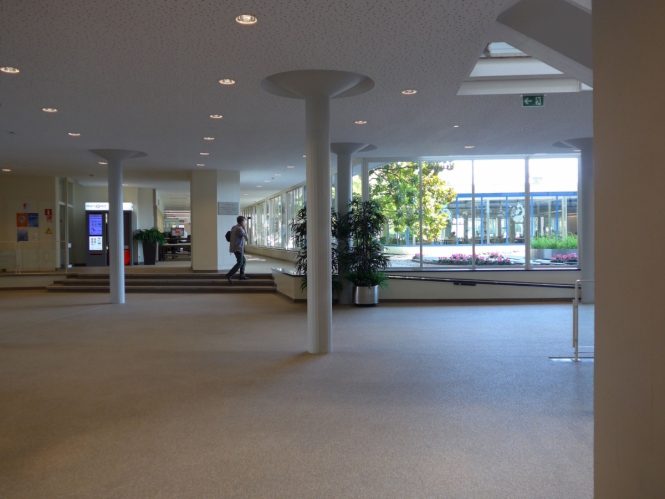 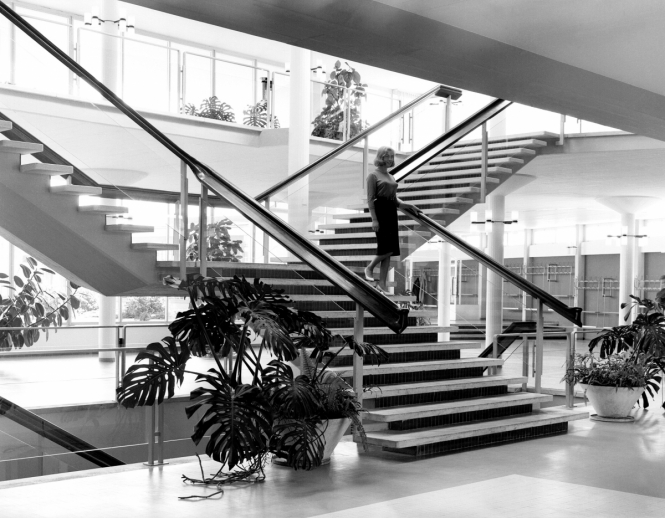 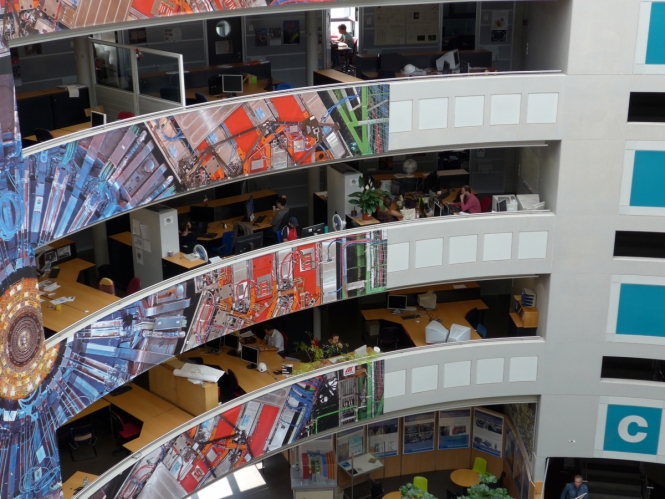 Page navigator
View next
Conclusion: Geneva in the Age of the Office
View previous
Chapter 13: The Maison de la Paix, or the Art of Rounding the Angles